s.saurel 30 March 2016 New flagship HTC 10 tops competition in AnTuTu 6 benchmark2016-03-29T18:39:23+01:00 Articles, Devices No Comment
Amongst Android major handsets of the first half of 2016 that must be announced, HTC 10 is the last. Last but not the least, since apparently first results of AnTuTu benchmark for HTC 10 show that the HTC new flagship tops the competition. Even the Samsung Galaxy S7 is behind the HTC 10 like you can see in the following figure :

Whereas the HTC 10 is probably not final, it already outscored both versions of Samsung Galaxy S7 (Snapdragon and Exynos). Neither of both version of Galaxy S7 can reach 150K points in AnTuTu 6 benchmark but HTC 10 exceeds 150K points !

HTC 10 should be unveiled on April 12 on a special HTC event. First images are already on the Web. 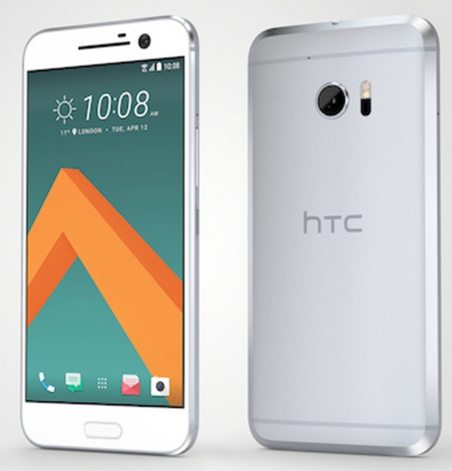 The Android godparent took the One A9 design and upgraded the chipset with the new Snapdragon 820. Chipset aside, HTC 10 should have a 5.15” QHD screen. Screen should probably be LCD but AMOLED is not excluded for the moment. Other specifications already known are : 4 GB of RAM, 32 GB storage with USB Type C and a 3000 mAh battery. HTC has also announced a very compelling camera. Probably a 12 MP UltraPixel following rumors.

Obviously, HTC 10 will have Android 6.0 Marshmallow. The time until official announcement will be long !

« Remove your boilerplate code in Android with Butter Knife
Oracle claims $9.3 billion damages from Google for use of Java API in Android »