From start to finish, developing a mobile app on Android requires an immense amount of planning, work and testing. But in order to learn how to create an Android app, you’ll first need to learn a compatible programming language to script your app with. Currently, two of the most preferred languages for Android app development are Java and Python. These two programming languages offer distinct advantages and disadvantages, and it can be difficult deciding which you should invest your time in learning. 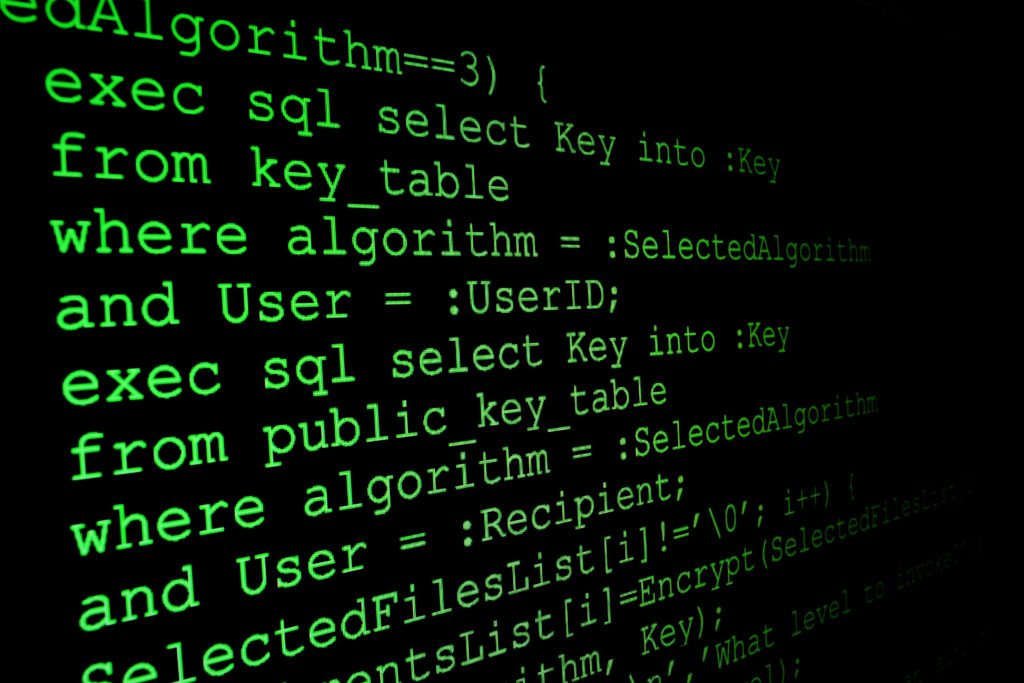 There’s no definitive answer to whether Java or Python is the best programming language to develop an Android app with. However, both are advantageous in their own unique way, and knowing the differences between the two will help you decide which will be the most beneficial for your product.

The Advantages of Java for Android App Development

Originally developed over 20 years ago by Sun Microsystems (now owned by Oracle Corporation), Java has long been recognized as the most official programming language for Android app development. With a strong foundation that stems from C and C++, Java manages to incorporate the premier features of these classic languages while improving the glaring issues that makes them relatively outdated.

Java is relatively easy to learn and understand, and is also platform-independent and object-oriented. But what really makes it such a surefire option for Android app development is how intertwined the two are. The Android platform is heavily dependent on Java fundamentals, and this is abundantly clear when looking at the vast range of Android Software Development Kit (SDK) tools.

The Android SDK includes a plethora of standard Java libraries, including data structures libraries, math libraries, graphics libraries and other special libraries created for the platform.

Because Java is the most widely used programming language for Android, there’s an enormous community and various resources to help Android app developers optimize their product with. So, despite being a slightly more complex and comprehensive language than Python, you can easily find online tutorials and other information to help learn Java.

Additionally, there are also helpful tools like Android Studio, which can make the programming process more accessible by providing suggestions and access to visual designer tools. Once you learn the inner workings of Java, you’ll acquire much more flexibility and a stronger foundation for Android app development. 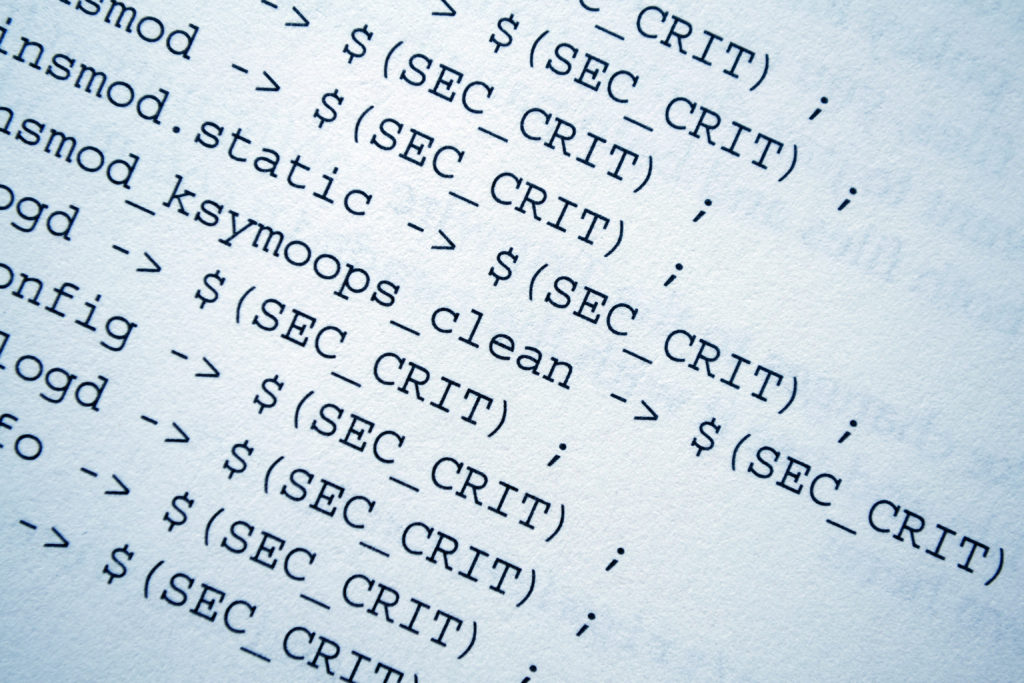 The Advantages of Python for Android App Development

Although Java is the flagship programming language for Android app development, you can also create an application in Python. To develop mobile apps with Python, you can utilize programming technologies like the PySide-based QML GUIs via the Necessitate SDK and Py4A/SL4A-based approach. This can be combined with Android’s WebKit and reusable Python web frameworks.

One of the primary advantages that Python holds over Java is that is allows for quicker turnaround times. Not only is this language easier to learn, it’s also much more terse than Java, which both simplifies and speeds up the overall development process. Since the syntax of Python enables developers to implement design concepts with shorter lines of codes, it effectively reduces development time and improves productivity.

Unlike Java, which is object-oriented and requires you to define a variable as it’s created, developers are not required to declare any variables during Android app development. This means that you can mix object-oriented and imperative programming, and even reuse Python libraries.

Python also uses a native CPython build for Android app development, which provides exceptional performance and compatibility. All in all, Python is a clean and simple language that is ideal for beginners. However, Python also faces certain limitations when it comes to Android app development, particularly with UI design, while Java is a native language that is highly compatible with the Android platform.

Java vs Python: Which Programming Language is Best for You?

Now that you’ve seen the differences between Java or Python, as well as the benefits that each offers, it’s time to decide which language you’ll utilize to develop your own mobile app.

If you’re a novice programmer looking to learn how develop an Android app as quickly as possible, the brevity and straightforward nature of Python will make it the most appealing option. At the same time, Java remains the most widely used language used on the Android platform, and with that popularity comes a plethora of resources and an endless community, which makes learning this language a worthwhile endeavor.

Therefore, if you’re planning to develop a single app in a time-efficient manner, Python may be the optimal choice for you. However, if you plan on honing your programming skills to become a full-fledged Android app developer, there’s no denying the fact that you will need to learn and utilize Java to get the most out of the Android platform.