Huawei’s new flagship smartphone has been announced last week. Its biggest announcement is probably a pair of Leica-certified cameras. With a 5.2-inch screen, Huawei P9 features a traditional 12-megapixel camera with an other, right to next, monochrome 12-megapixel module. When working together, Huawei announces that the two sensors can improve contrast in photos by 50 percent and triple the light information taken by the smartphone. 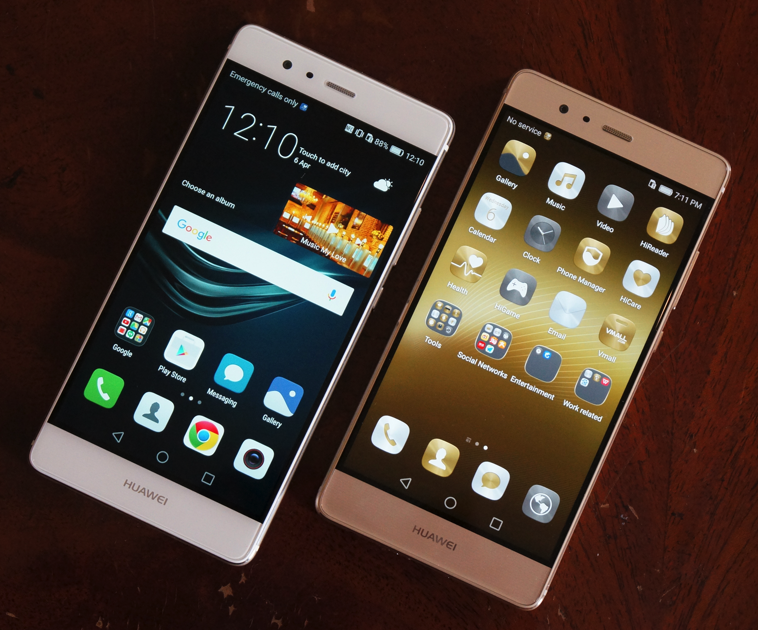 Huawei P9 is well built, performs well and is slim. Its specifications are those of a high-standard flagship with Android. It features a 3000mAh battery, a USB-C port and octa-core Kirin 955 processor made by Huawei. Its design is elegant and feels premium. Whereas it features two camera modules and sizable battery, Huawei P9 is only 6.95 mm thick !

European version will have a microSD card slot, which will be swapped for a second SIM slot in China and other Asian markets. Main specifications are :

Announced price is 599 euros which is a very attractive price for a smartphone with a big display, high pixel density screen, lots of RAM, small dimensions and an elegant premium design. 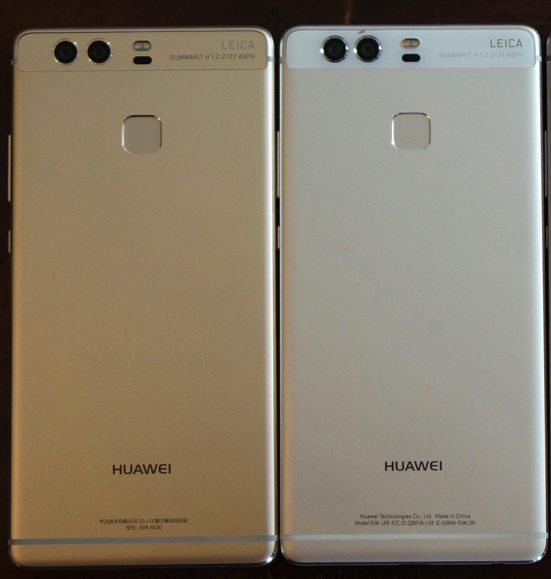 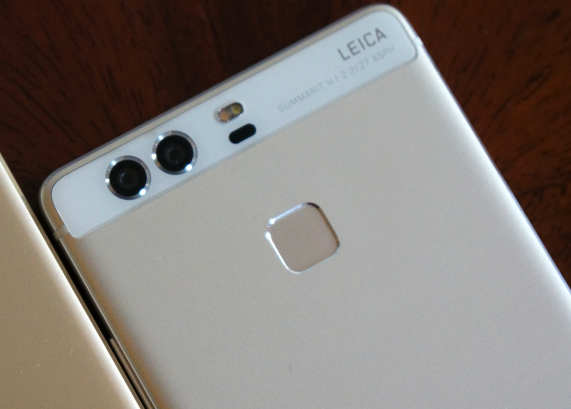 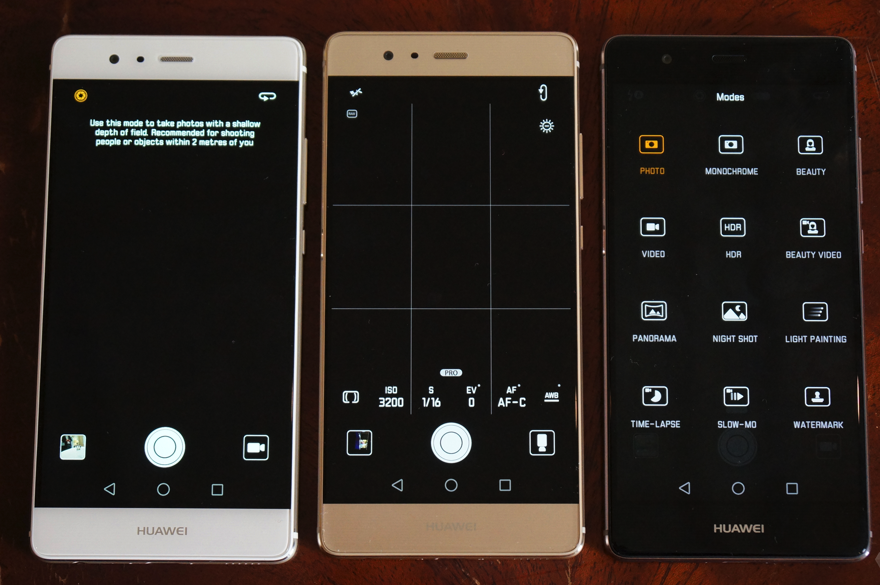 Note that Huawei has also unveiled a 5.5-inch Huawei P9 Plus with a 3400mAh battery. It also switches the display technology to Super AMOLED from the regular P9’s IPS, although both have a 1080p resolution. Announced price is 749 euros.

« Load your images with Glide, the Image Loader Library for Android, recommended by Google
After several weeks of leaks, HTC 10 is now official »