Java 8 has been released in 2014 and can be considered as a major version for Java Platform with introduction of Lambdas and Streams for example. But, one essential feature was missing ! Modular system, aka Jigsaw, has been postponed to Java 9. Originally planned for 2016, Java 9 has been reported to March 2017. It will be 3 years since Java 8 was released. A lot of new exciting features will be available alongside Jigsaw. 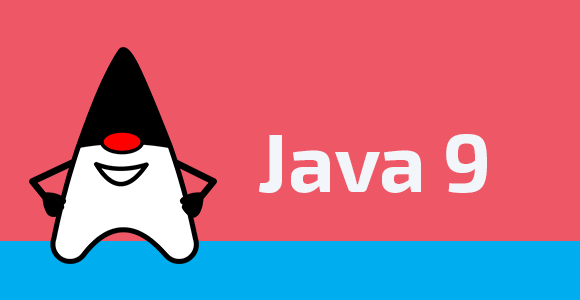 Discover the top 5 of these new features :

Like said previously, the Modular System expected for Java since long years is coming with Java 9. This brand new modular system will change the way your organize your Java codes. It will divide different packages into different modules to ensure reliable configuration and strong encapsulation. Besides, it lets you to save space and runs easily Java on mobile devices because you will only need to ship the necessary modules your application needs in the JDK.

Java 9 defines a new HTTP client API implementing HTTP/2 and WebSocket. Goal is to replace usage of the legacy HttpURLConnection API. Developers could benefit this new API that implements most common use cases.

Java will benefit a command line tool to run Java code without wrapping into classes. It will be similar to command line tools in scripting languages like PHP or Python for example. This interactive tool will let to developers to evaluate declarations, statements and expressions of the Java language. It will come with an API so that other applications could leverage this functionality.

The current API has some limitations that force developers to resort to native code. Updates must improve API for controlling and managing operating system processes. For example, new API will give you to get the pid of the current Java Virtual Machine and the pid of processes created with the existing API. Simple but essential !

Through the java.util package, Java 9 will deliver a lightweight JSON API for parsing, generating and consuming JSON data. It will avoid to use third party libraries like Gson for example.

And for you, what is the most important feature expected from Java 9 ? Tell us in comments.